The Saints – Prehistoric Sounds: “On this date in 1978, The Saints released their third album, Prehistoric Sounds. It featured the single, ‘Security‘. This was the last album to include founder Ed Kuepper. He left the Australian punk band to form The Laughing Clowns. The Brisbane, Australia punk/post punk band has continued on despite the fact that Chris Bailey is the only original member left and has been since 1979. 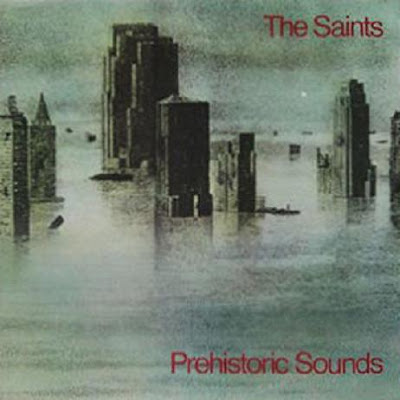