The Psychedelic Furs – Forever Now: “On this date in 1982, The Psychedelic Furs released their third album, Forever Now. It produced the singles, ‘Love My Way‘ (#42 U.K., #44 U.S.), ‘Danger‘ and ‘Run And Run‘. The album reached the #44 spot on the U.S. albums chart. The London post punk/new wave band lasted until 1991. Brothers Richard and Tim Butler formed Love Spit Love. In 2000, they re-formed with the brothers Butler and Jon Ashton back in the fold. They continue to perform. 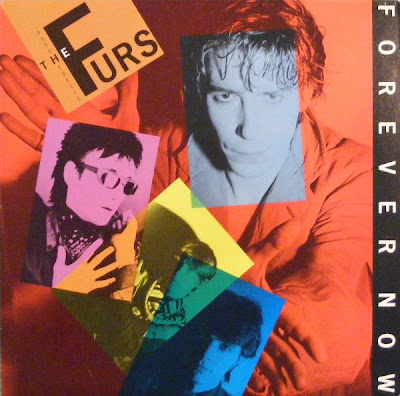